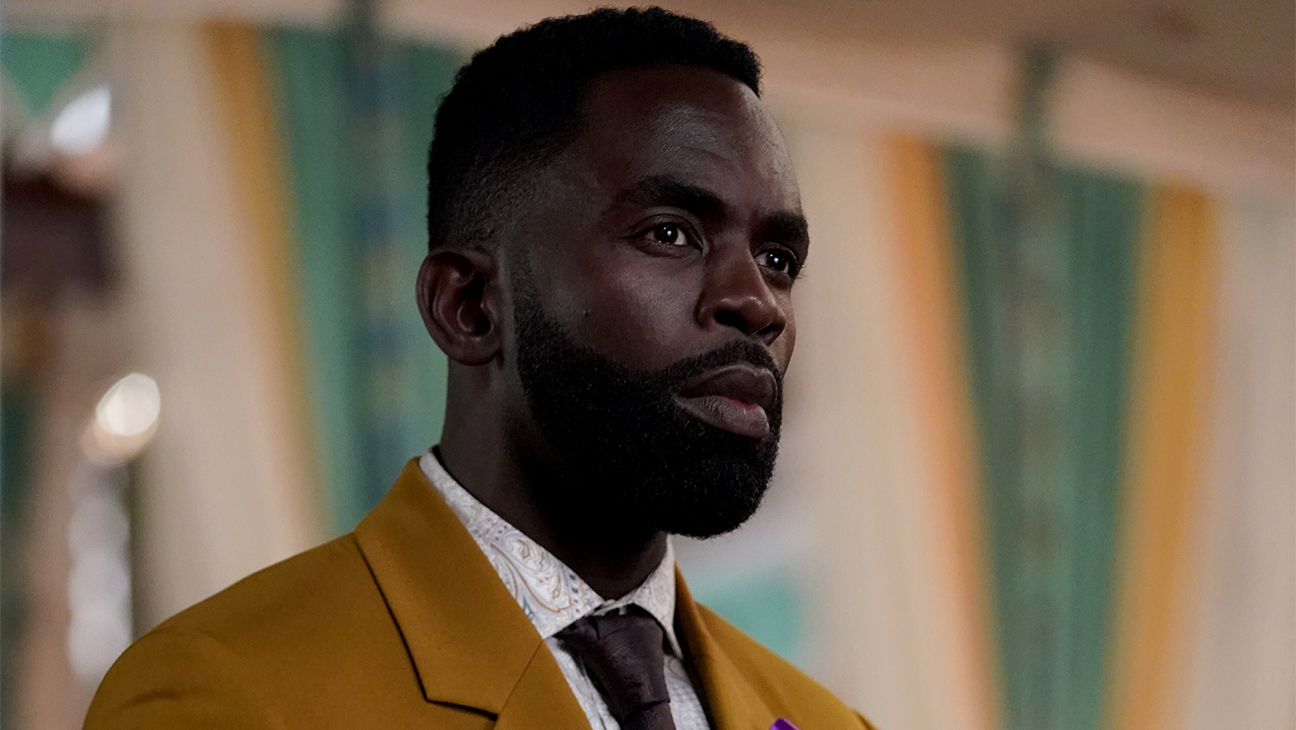 Actor Jimmy Akingbola clarified that Peacock’s upcoming television series, Bel-Air, will be a grittier dramatization of The Fresh Prince of Bel-Air, rather than a reboot of the popular 90’s sitcom. In an interview with THR, the Bel-Air star playing the Banks’ iconic butler, Geoffrey, confirmed that his new show would not be a retelling of the original and that each episode will be around an hour long.

Akingbola said that this freedom allowed the team behind the series to delve deeper into the beloved characters from the classic sitcom, while also putting a unique spin on them. “We have the license from Will to go in a completely different direction, but there are some beautiful nods to the original,” Akingbola said. “But there are a lot of things where we’re going in a completely different direction. Even Geoffrey, he’s very different.”

Akingbola revealed that Bel-Air’s Geoffrey will be a far more serious and no-nonsense character than his colorful counterpart from the original, claiming that the reimagined version has “an edge and a swagger to him.” That is not to say that Geoffrey has been completely stripped of his playfulness, however, as Akingbola confirmed that audiences will get to see his lighter side as the series progresses.

The origins of Bel-Air are unusual — it came about due to a YouTube fan film of the same name, written and directed by Morgan Cooper featuring a mock trailer that depicted the famous sitcom with a gritter and more serious tone. Upon seeing the fan film, the Fresh Prince himself, Will Smith, expressed an interest in turning the concept into a full-fledged series. After being in the works for over a year, Bel-Air was officially announced on Aug. 11, 2020, and Peacock ordered two seasons of the show on Sept. 8 later that year.

Much like its predecessor, Bel-Air centers around a young man from the streets of West Philadelphia and how he came to live in a mansion in Bel-Air with his wealthy aunt and uncle.

Bel-Air will begin to stream on Peacock from Feb. 13. 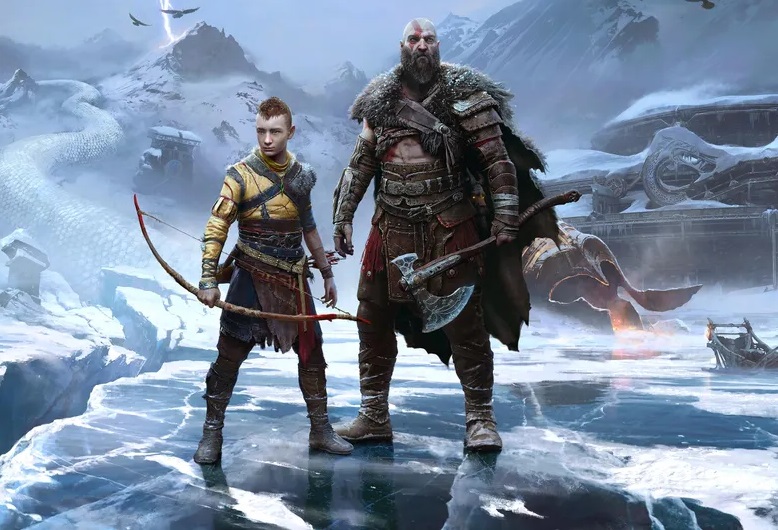 A live-action adaptation of PlayStation’s hit video game franchise ‘God of War’ has been ordered to series at Amazon’s Prime Video, with ‘Wheel of Time’ boss Rafe Judkins set as showrunner. Based on the massively popular 2018 video game, the show follows Kratos, the God of War, who, after exiling himself from his blood-soaked past in ancient Greece, hangs up his weapons forever in the Norse realm of Midgard, per Amazon’s description. When his beloved wife dies, Kratos sets off on a dangerous journey with his estranged son Atreus to spread her ashes from the highest peak — his wife’s final wish. Kratos soon realizes the journey is an epic quest in disguise, one which will test the bonds between father and son, and force Kratos to battle new gods and monsters for the fate of the world.

“‘God of War’ is a compelling, character-driven franchise that we believe will captivate our global customers as much with its expansive and immersive worlds as its rich storytelling,” Vernon Sanders, head of global television at Amazon Studios, said. “We are honored to share in the adventure of exploring the God of War mythology in such a momentous way with Sony Pictures Television, PlayStation Productions, and Santa Monica Studio.”

The ‘God of War’ TV series marks the latest show based on a video game that is either in the works or in production, including Amazon’s ‘Fallout’ adaptation from ‘Westworld’ creators Lisa Joy and Jonathan Nolan, HBO’s ‘The Last of Us’ (based on another PlayStation property), Paramount+’s ‘Halo’, the Anthony Mackie-led ‘Twisted Metal’ at Peacock, among others.

“We are so proud and excited to be working with our friends at Amazon Studios and our partners at PlayStation Productions to adapt this beautiful and heart-breaking game into a premium live-action series,” Katherine Pope, president of Sony Pictures Television Studios, said.” 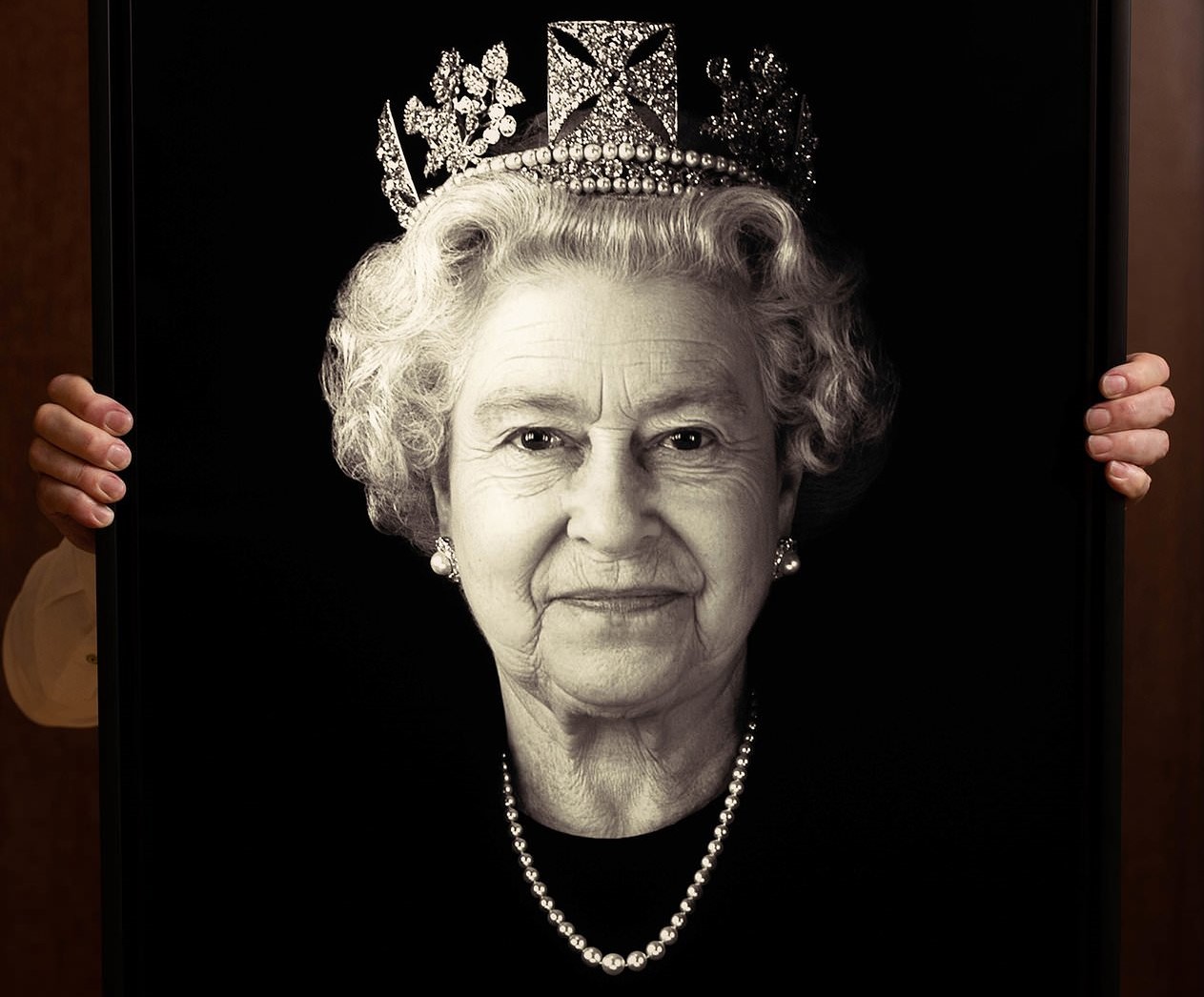 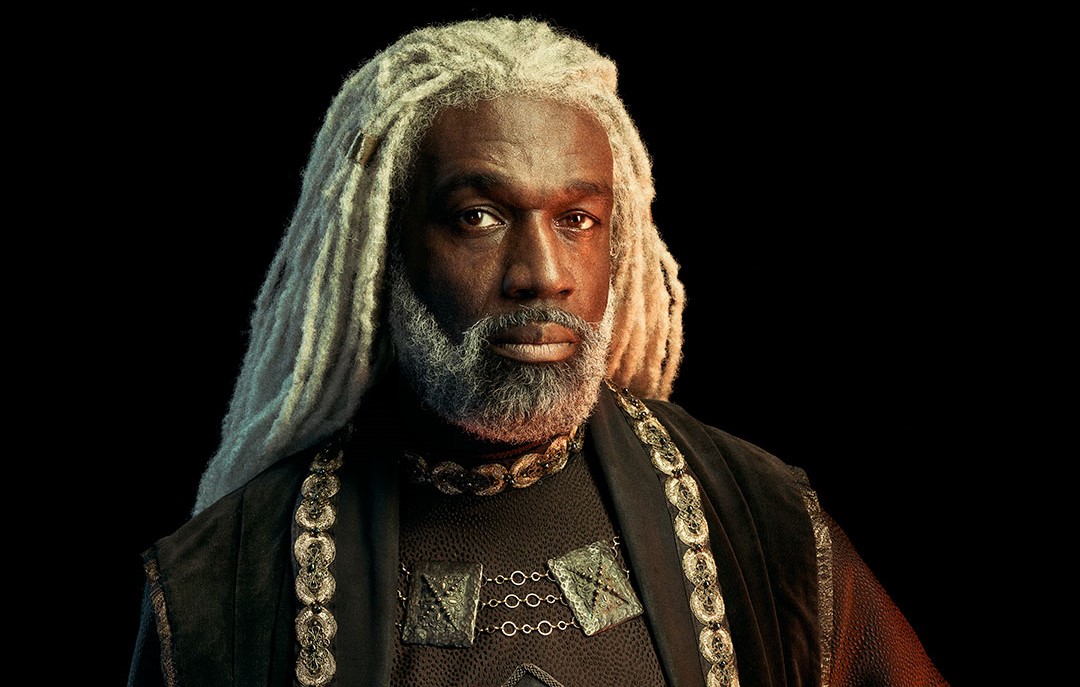