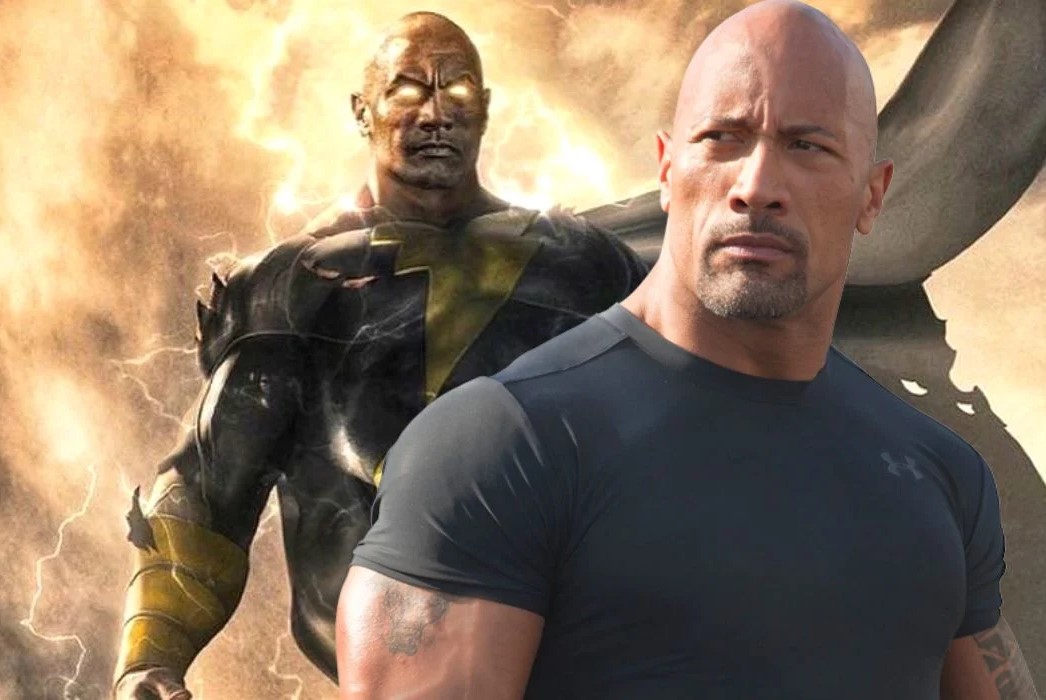 Hotly-anticipated movie ‘Black Adam’ won’t just introduce the titular character to the DCEU – it will bring numerous new heroes into the universe.

Star of ‘Black Adam’ Dwayne Johnson, also known as The Rock, has said the upcoming DC Extended Universe film is designed to launch spinoff movies for multiple characters. In a chat with Total Film magazine, he said the upcoming film will serve as a launch pad for other heroes. “The goal is to really expand the universe and introduce new characters and spin off and be really strategic about the plan,” Johnson said.

Johnson added: “We have a few ideas of what characters people are really going to respond to in Black Adam, and so we’re already thinking ahead to: ‘Let’s start thinking about that movie, and what that movie looks like for them.'”

The actor makes it clear that the film won’t merely feature the Justice Society of America as the foils for Black Adam — it will offer the DCEU its next round of leading characters.

“I think our ambition has always been that this is all a shared universe, you know?” producer Hiram Garcia said. “While [Black Adam and Shazam] may not be crossing paths, everything exists in a big umbrella of the DC Universe. And we want to be able to build out the universe as big as we can, and, you know, with those ambitions. If everything’s received the way we hope it will be, we have opportunities to potentially see crossovers in certain points.”

Along with Black Adam, the new film will bring Doctor Fate (Pierce Brosnan), Cyclone (Quintessa Swindell), Atom Smasher (Noah Centineo), and Hawkman (Aldis Hodge) to the big screen. While Johnson and Garcia don’t reveal which of these characters are poised to get spinoffs, they each offer unique story possibilities within the ever-shifting DCEU.

Eventually, both Atom Smasher and Cyclone would join the lineup. And if Johnson and Garcia’s instincts are correct, perhaps more of the original characters will make the jump to the DCEU. Fingers crossed!