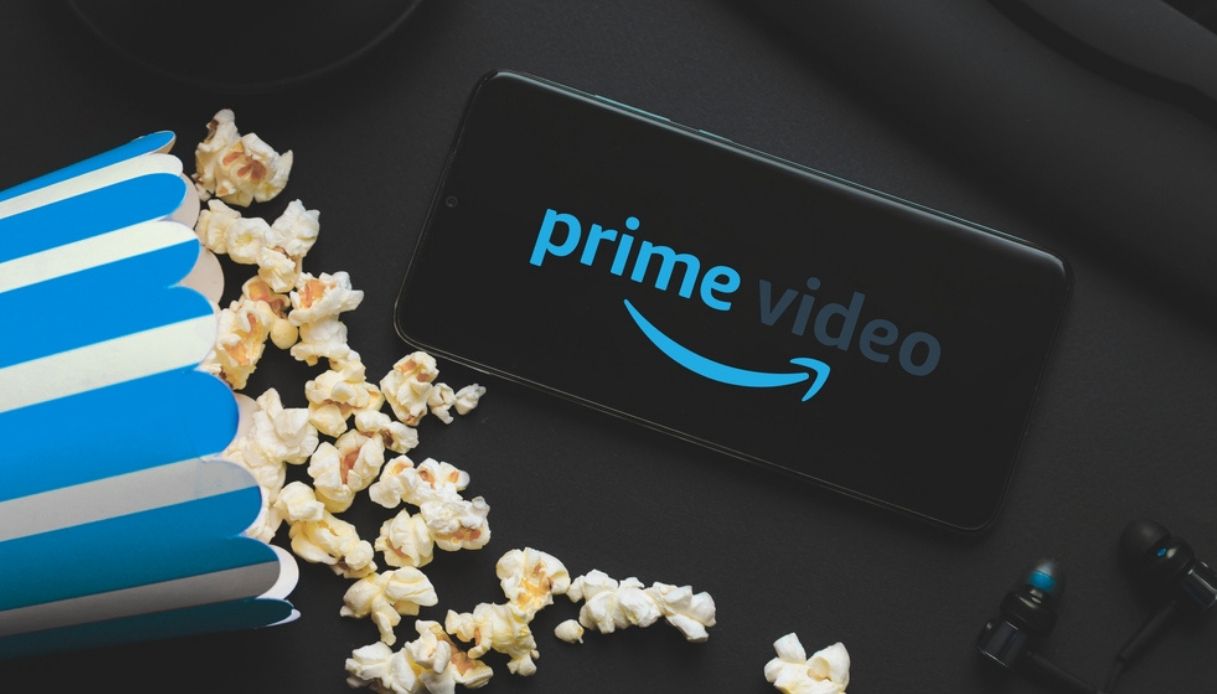 Global giant Amazon Prime Video is breaking into the Nigerian film market, also known as Nollywood. What does this mean for the market, and the consumer?

Industry magazine Variety has reported that global streaming service Amazon Prime Video has struck a multi-year licensing deal with Nigerian production outfit Inkblot Studios. Under the deal, it said, Prime Video will have exclusive, worldwide distribution rights for the company’s slate of theatrical releases from 2022. The pact is Amazon’s first exclusive theatrical output agreement with a leading African film studio.

“We know Prime Video customers around the world love movies and this new deal with Inkblot Studios will deliver some of the best Nigerian and African films available for our customers,” said Ayanna Lonian, Prime Video’s director of content acquisition and head of worldwide major studio licensing strategy.

“Nigerian stories are truly some of the most exciting and thrilling in the world. The Inkblot deal will allow us to deliver great Nigerian movies, post their theatrical release in Nigeria, to our global audience, and will continue to build upon Prime Video’s catalog and goal to delight Prime members.”

Chinaza Onuzo, co-founder of Inkblot Studios, added: “At Inkblot Studios, we produce some of the biggest and most creative, original films in the Nigerian film industry. We are very excited about the opportunity to showcase our films to Amazon Prime Video’s over 200 million members. We believe that Nigerian films have a truly global appeal and are thrilled to be working with Amazon Prime Video to deliver the very best in entertainment worldwide.”

After a week, ‘Spider-Man: No Way Home’ eyes $1 billion worldwide