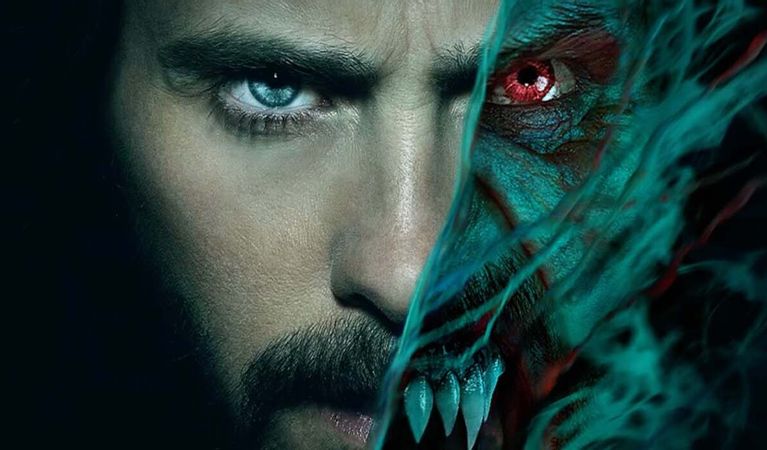 Early projections for the Jared Leto-led ‘Morbius’ film – part of Sony’s Spider-Man Universe – are solid, despite early negative reviews from critics. But how will it perform as it debuts early on Nigerian screens?

It’s looking like the latest film in Sony’s Spider-Man Universe may do well. That trend could also continue in the Nigerian market, as it is debuting this evening across the nation ahead of its April 1st official release date. According to reports, ‘Morbius’, which stars Jared Leto in the titular role, is estimated to pull in between $40 and $50 million in its first three days in the United States. That would put the film, which has a projected budget of $75 million, well on the way to recouping its costs and breaking even, though it’s difficult to tell just how much the numerous delays to the film have altered that estimate.

With Nigerian audiences particularly hard to please, it remains to be seen if it will have fans queuing to buy tickets. However, the pulse on Nigerian social media, especially Twitter, appears to be positive so far.

With Nigerian audiences particularly hard to please, it remains to be seen if it will have fans queuing to buy tickets. However, the pulse on Nigerian social media, especially Twitter, appears to be positive so far. Although official reviews have not yet been released, ‘Morbius’ has already screened for journalist and critics. Those early reactions have generally been negative, saying that, while there are some fun moments, the majority of the film isn’t very good. It’s not clear at this time just how those reviews will affect the movie’s box office.

‘Morbius’ is the third film in Sony’s Spider-Man Universe, which kicked off in 2018 with ‘Venom’. That film and it’s 2021 sequel, ‘Venom: Let There Be Carnage’, were also not well-received by critics, but went on to do well at the box office, making a good deal of money. ‘Venom’ made more than $850 million worldwide, and ‘Let There Be Carnage’ made $502 million, despite releasing during the COVID-19 pandemic.

Currently, the studio is prepping a Kraven the Hunter film, with the movie’s titular villain/antihero being played by Aaron Taylor-Johnson. Dakota Johnson has also signed on to play the titular character in a Madame Web movie.

Will Smith resigns from Academy over Chris Rock slap backlash