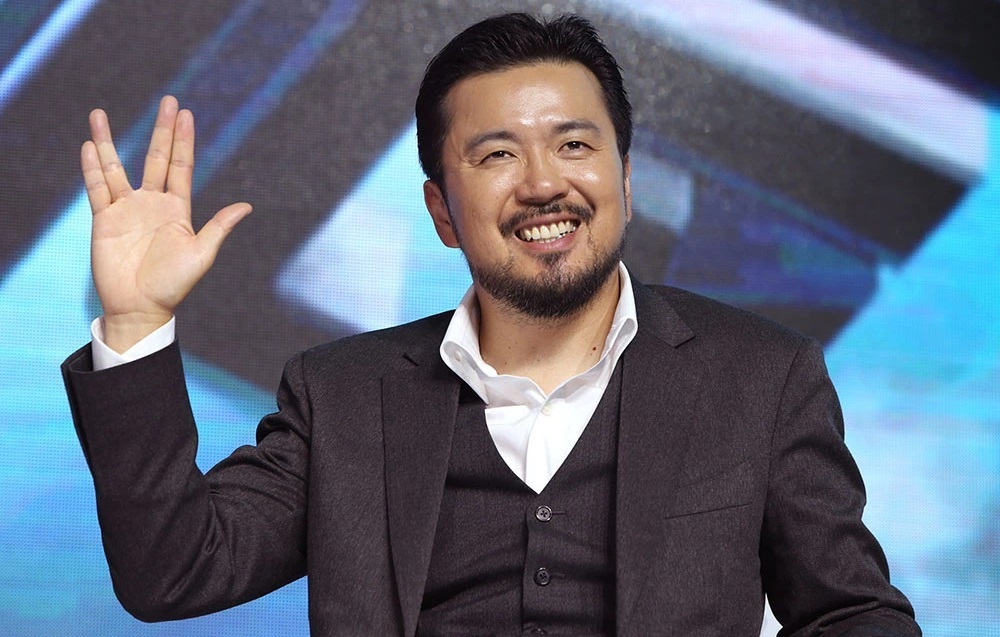 Per a report on Variety, ‘Fast and Furious’ director Justin Lin announced that he will no longer direct the franchise’s next installation, ‘Fast X’. Lin shared the news with a statement posted to social media, which read: “With the support of Universal, I have made the difficult decision to step back as director of Fast X, while remaining with the project as a producer.”

The filmmaker’s statement continued: “Over 10 years and five films, we have been able to shoot the best actors, the best stunts, and the best damn car chases. On a personal note, as the child of Asian immigrants, I am proud of helping to build the most diverse franchise in movie history. I will forever be grateful to the amazing cast, crew and studio for their support, and for welcoming me into the FAST family.”

Lin co-wrote the film with Dan Mazeau and will remain on as a producer. While the parting was amicable between both parties, insiders say that the real reason why Lin ultimately decided to step away from the franchise was due to “creative differences”.

‘Venom 3’ gets the green light