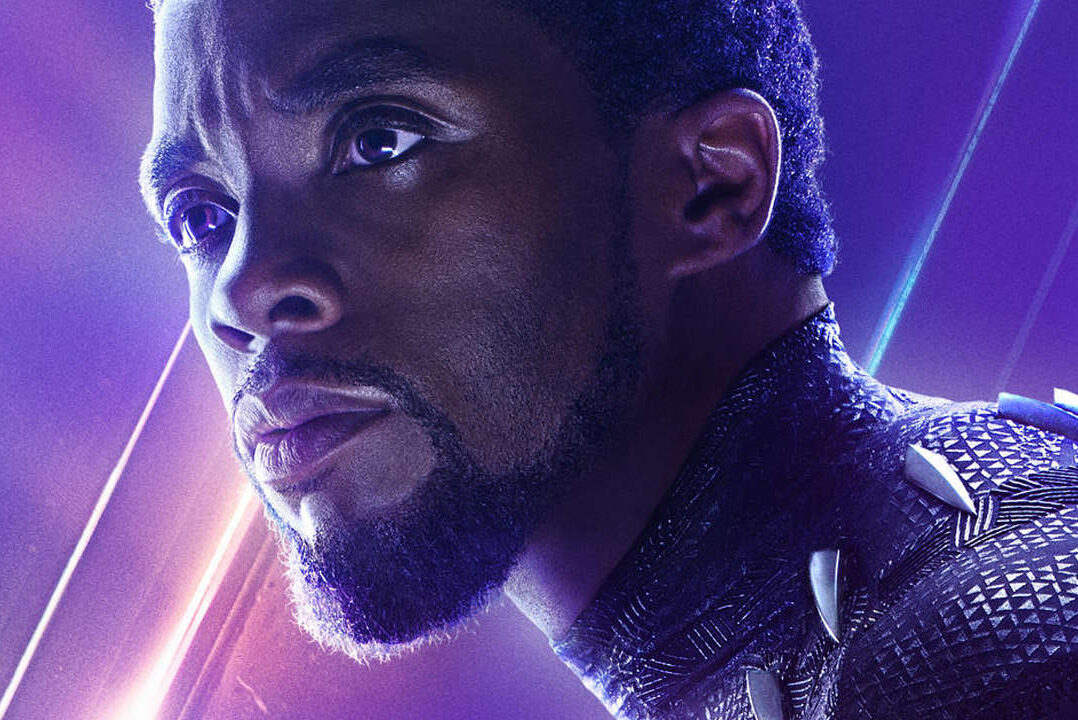 From day one, a huge chunk of Marvel movie fans have been screaming for the role of T’Challa to be recast, but the entertainment juggernaut has remained steadfast in its decision to not recast the titular Black Panther.

By Justina Terhember
After Chadwick Boseman died in August of 2020 following a private battle with colon cancer, fans have been divided about whether or not his legendary role of T’Challa in Black Panther should be recast. And while Marvel execs have insisted that T’Challa won’t be seen in the MCU again, Boseman’s brother has other ideas.
Derrick Boseman told TMZ that his late brother would have wanted the character to be recast, because he knew that T’Challa is bigger than just one man.
As Derrick put it, Chadwick understood the power of the character and the power of young kids seeing a Black superhero. He believes Marvel letting the character go would mean kids wouldn’t get that role model.

The ongoing discussion about T’Challa’s place in Black Panther has even spawned a petition, which fans hope capture the attention of those in charge of the franchise moving forward. The petition is steadily approaching its latest goal of 45,000 signatures, as of Tuesday.
Just last month, Marvel’s VP of Development, Nate More, told the Ringer-Verse podcast that T’Challa is not being considered for any future MCU projects in the near future.
“We couldn’t do it,” More said. “I will say, when Chad passed, it was a real conversation we had with Coogler about ‘what do we do?’ And it was a fast conversation. It wasn’t weeks, it was minutes of, ‘We have to figure out how to move this franchise on without that character.’”
More continued, sharing that “so much of T’Challa in the MCU on the screen, not the comics, is tied to Chadwick’s performance,” and that attempting to replicate that magic isn’t something the folks at Marvel—or Coogler himself—are up for. Both Disney and Kevin Feige previously shared that Boseman’s character will not be played by another actor.
“So as hard as it is narratively to figure out what to do because that’s a big hole, at no point did we consider recasting him,” Coogler said. “So the challenge for Black Panther: Wakanda Forever is telling a story without T’Challa.”
Black Panther: Wakanda Forever, starring Letitia Wright, is currently in production.