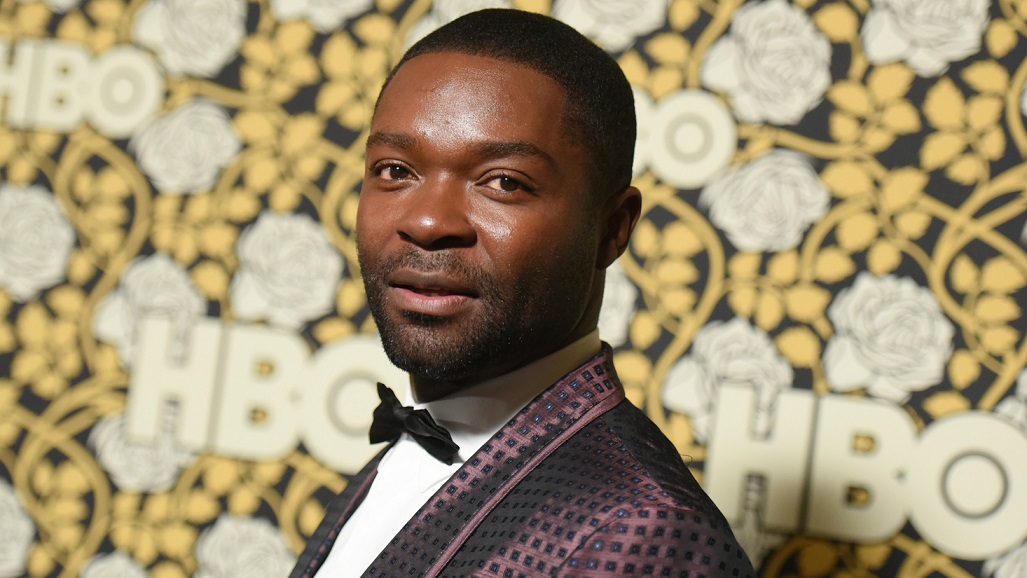 David Oyelowo and his wife Jessica are producing the upcoming Disney Plus reboot of 1991’s ‘The Rocketeer’. Titled, ahem, ‘The Return of the Rocketeer’, rumour has it that the British-Nigerian actor will also have a go as the titular character. But in a feature over at Variety, he doesn’t confirm anything just yet.

“The new Rocketeer, he’s going to be an ex-Tuskegee airman,” said Oyelowo. “So, you know, he is going to be Black. Look, I am an ex-Tuskegee Airman as an actor, having been in ‘Red Tails,’ so you know I would be lying if I didn’t say that I’m curious to see what me plus that equals. But we’ve got to get the script right first, and then go from there.”

“The new Rocketeer, he’s going to be an ex-Tuskegee airman,” said Oyelowo. “So, you know, he is going to be Black.

Oyelowo’s projects are always championing diversity. “The goal is normalization,” he says, referencing the three Black lead characters of ‘The Girl Before’, his series for HBO Max, all four episodes of which will premiere today, Feb. 10.

In it, Oyelowo stars as Edward Monkford, the brooding architect behind a one-of-a-kind ultra-minimalist home in London that comes with a daunting set of rules. Viewers follow two women, Jane (Gugu Mbatha-Raw) and Emma (Jessica Plummer), during separate timelines in which they inhabit Edward’s house and subsequently enter relationships with the mysterious owner.

The enigmatic, potentially sinister role is a true departure for Oyelowo, known best for his acclaimed performance as Martin Luther King Jr. in 2014’s ‘Selma’.

After this, Oyelowo will be seen next in ‘Wool’, the upcoming Apple TV Plus adaptation of Hugh Howey’s post-apocalyptic science fiction book of the same name. “I’ve done big movies, but nothing quite like this,” he teases. “I feel like an audience member as much as an actor in it, because its ambition is so huge.”

Jason Momoa in talks to join ‘Fast and Furious 10’