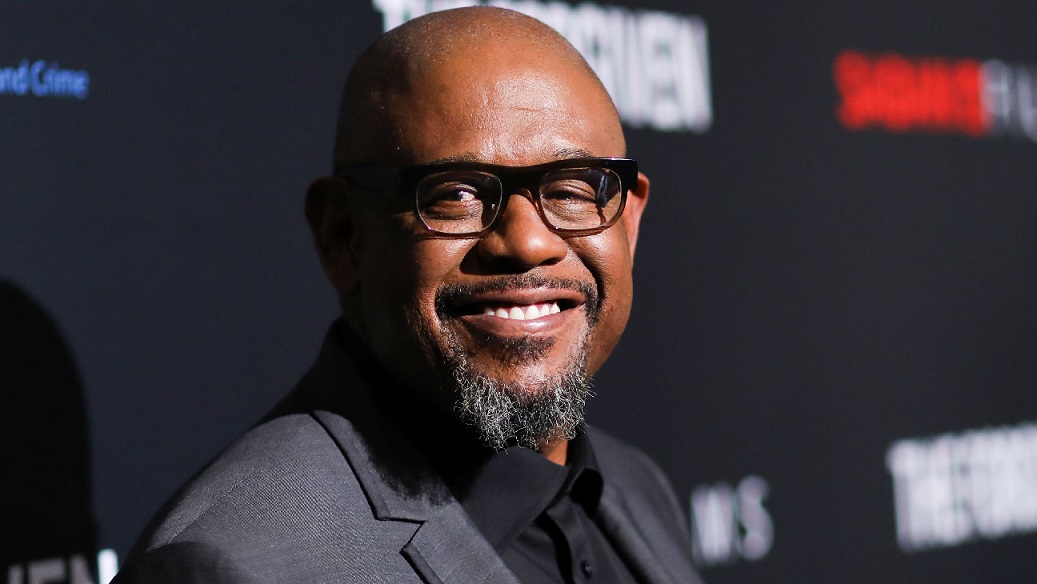 In an essay for Variety Magazine, actor Forest Whitaker wrote about the opportunities available in showbiz for people of colour today.

Forest Whitaker is an actor, producer, and director. He’s also the co-founder of Significant Productions along with Nina Yang Bongiovi. In 2007, he became the fourth African-American male to win an Academy Award for Best Actor, following in the footsteps of Sidney Poitier, Denzel Washington, and Jamie Foxx. He wrote an essay for Variety magazine, in which he acknowledged being fortunate for the opportunities that have come his way as an artist during his 40 years in Hollywood.

“On set and on stage as an actor, behind the camera, and in the trenches as a filmmaker and producer, I’ve tried to make the most of my chances — while at the same time recognizing that the path for talents of color is and has been unduly fraught.”

Whitaker wrote: “On set and on stage as an actor, behind the camera, and in the trenches as a filmmaker and producer, I’ve tried to make the most of my chances — while at the same time recognizing that the path for talents of color is and has been unduly fraught. As a result, some of our most instructive, profound, and emotional stories remain untold, which means that audiences’ perspectives on our collective existence remain tragically limited. This was the endemic reality that my producing partner Nina Yang Bongiovi and I sought to extinguish when we formed our company, Significant Productions, over a decade ago. Our mission statement is simple: Provide opportunity.”

Whitaker wrote further that when he and Bongiovi teamed up with first-time filmmaker Rebecca Hall on a long-overdue adaptation of Nella Larsen’s landmark 1929 novel ‘Passing’, they saw nothing but opportunity: “For world-class actresses like Tessa Thompson and Ruth Negga to craft complex, multidimensional roles too rarely afforded to performers of color; for an accomplished actress to bring a deeply personal story, 13 years in the making, to the screen; and for a Black female author’s essential storytelling to reach the kind of vast audience that would have been thought impossible 100 years ago.”

Whitaker also added that when they backed Ryan Coogler’s deeply personal directorial debut ‘Fruitvale Station’, it wasn’t an obvious calculation for many. “To take a risk on an unproven talent fresh out of film school with such a specific story to tell was anathema, but to us, it was clear that this is how we build the future. Nina and I felt that we needed Ryan’s voice in the world, a voice with the power and potential to shift the culture in Hollywood. His impact since speaks for itself, through the scope and global impact of films like ‘Creed’ and ‘Black Panther’ — films that have taken their own mighty swings at breaking through the plaque.”

Whitaker also wrote: “As hard-fought and at times harrowing I’ve found it to be for these kinds of stories to gain purpose out in the world, I’m as optimistic as I have ever been that they will continue to be told. The will is there. The talent is there. It’s incumbent on all of us to make sure the opportunity is there.”

Jason Momoa in talks to join ‘Fast and Furious 10’ 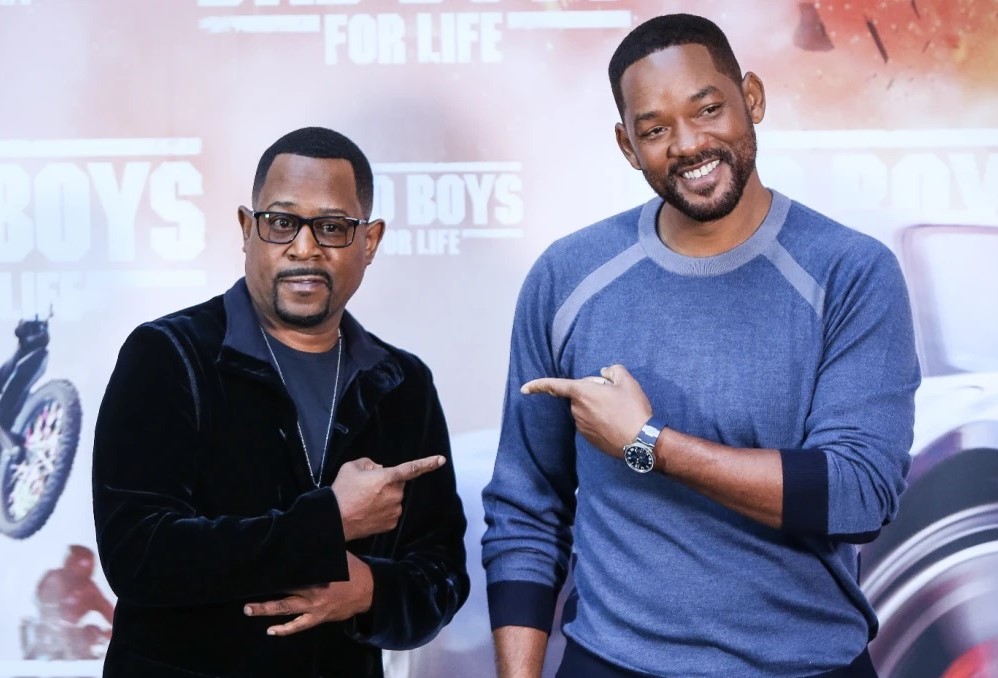 Adil El Arbi and Bilall Fallah are poised to return to direct the next film in the ‘Bad Boys’ franchise. Sony Pictures confirmed that the as-of-yet untitled sequel is in early pre-production with the ‘Ms. Marvel’ showrunners returning to direct from a script by Chris Bremner. The filmmakers, who also helmed Warner Bros.’ scrapped ‘Batgirl’ movie, directed 2020’s ‘Bad Boys for Life’, which reunited Smith and Lawrence as detectives Mike Lowrey and Marcus Burnett, 25 years after the first ‘Bad Boys’ film was released.

Shortly after the threequel hit theaters, Sony announced that a fourth ‘Bad Boys’ film was in development, and ‘Bad Boys for Life’ went on to earn $426.5 million at the worldwide box office as one of the last pre-pandemic era blockbusters.

Smith and Lawrence announced that the upcoming movie was officially charging ahead by releasing a reunion video on social media with the caption, “IT’S ABOUT THAT TIME!”

The video follows Smith as he drives to Lawrence’s home (camera in tow), saying, “Yo, I’ve got an announcement. Y’all better stop scrolling.” As a little hint, Smith plays the opening bars of “Shake Ya Tailfeather,” Nelly, P. Diddy and Murphy Lee’s song from the 2003 ‘Bad Boys II’ soundtrack. “I wish I was you, not knowing what I’m about to show me.”

Arriving at Lawrence’s door, the duo declare that the fourth film is officially on the way. “It’s about that time!” Lawrence yells. “Bad boys for life baby,” Smith chimes in, calling out the duo’s catchphrase and reinforcing the “For life,” as they comically acknowledge that the third film’s title effectively wasted the pun they could’ve used for the upcoming fourth movie. “We shouldn’t have called it that though,” Smith quips.

In July, Lawrence gave an update on the project in an interview for the cover of Ebony magazine, confirming that the movie was still in development after Smith slapped Chris Rock at the 2022 Oscars, which had caused some to speculate about its fate.

#AkumbuReviews: Children of the Quicksands by Efua Traoré