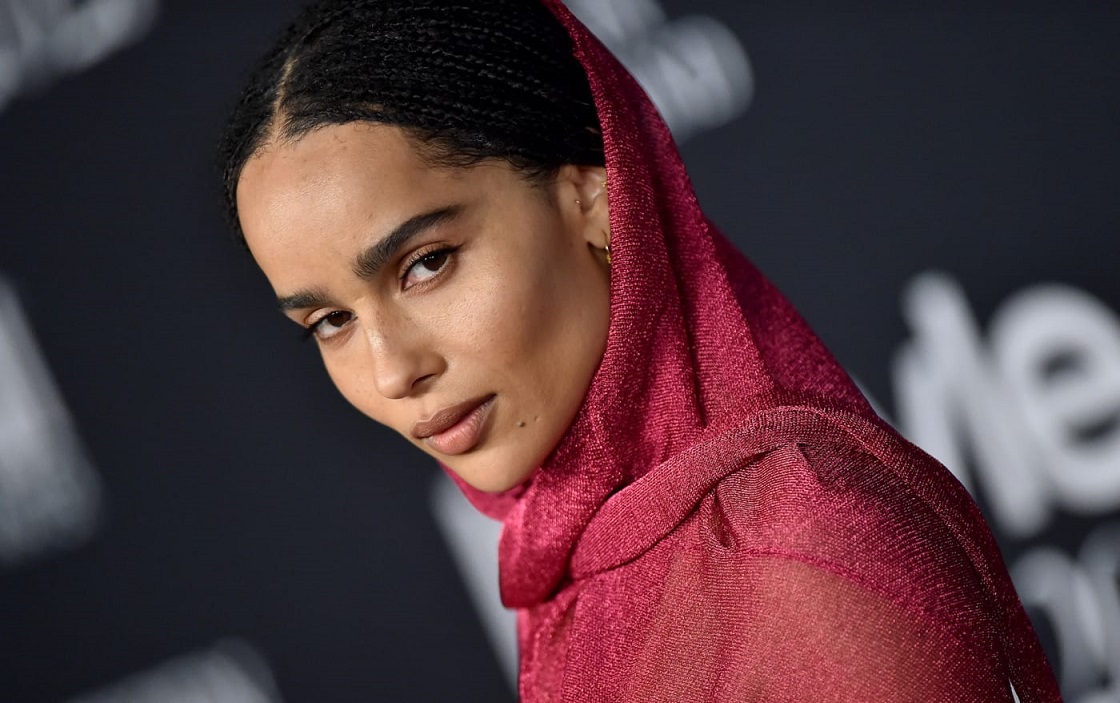 The red-hot Catwoman actress opens up about how she was blocked from auditioning for an undisclosed role in ‘The Dark Knight Rises’ because of her skin color.

Zoë Kravitz, star of current smash-hit ‘The Batman’, discusses her audition for Christopher Nolan’s The Dark Knight Rises, which didn’t actually happen because of the color of her skin. Talking to The Observer, Kravitz opened up about the experience, stating that she was described as too “urban” for her desired role.

“I don’t know if it came directly from [director] Chris Nolan,” said Kravitz. “I think it was probably a casting director of some kind, or a casting director’s assistant… Being a woman of color and being an actor and being told at that time that I wasn’t able to read because of the color of my skin, and the word urban being thrown around like that, that was what was really hard about that moment.”

It’s currently unknown whether the audition was for the role of Selina Kyle aka Catwoman.

‘Despite this unfortunate rejection, Kravitz now stars in ‘The Batman’ as Catwoman, a role that required plenty of preparation.’

Despite this unfortunate rejection, Kravitz now stars in ‘The Batman’ as Catwoman, a role that required plenty of preparation. “We watched cats and lions and how they fight,” said Kravitz. ” [We] talked about what is actually possible when you’re my size, and Batman’s so much stronger than me.”

Catwoman plays a pivotal role in ‘The Batman’, acting as one of Bruce Wayne’s closest allies despite her criminal activities. Bridging the gap between the Caped Crusader and the seedy criminal underworld of Gotham City, Selina Kyle is similarly motivated by revenge, a goal that pushes her to become more than a simple thief. “To see a person like Selina really get in touch with her power and become Catwoman? That’s a journey that I’m really interested in exploring,” said Kravitz.

The Batman premiered to rave reviews from fans and critics alike, thanks to Robert Pattinson’s portrayal of Bruce Wayne, and the fan-favorite turn of Kravtiz as Selina Kyle.

The Batman is now showing in theatres.