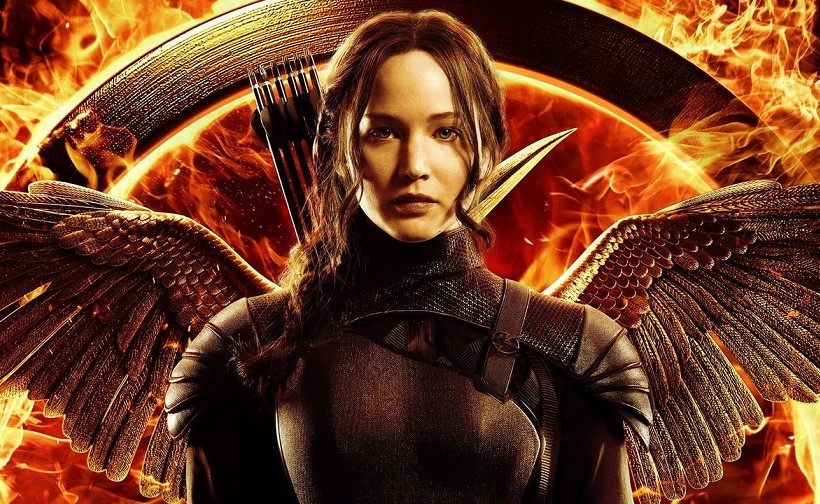 The odds were ever in CinemaCon-goers’ favor on Thursday night when Lionsgate brought a teaser for “Hunger Games” prequel “The Ballad of Songbirds and Snakes” to the annual trade show for theater owners. The clip didn’t show any footage from the movie, which is currently in production, nor did it reveal who is in the film.

Lionsgate also announced the movie will be released in theaters on Nov. 17, 2023. However, they didn’t share the cast. “The Ballad of Songbirds and Snakes” takes place decades before the adventures of Katniss Everdeen and centers on young Coriolanus Snow, who eventually becomes the tyrannical president of Panem.

But in “The Ballad of Songbirds and Snakes,” he’s no bark and no bite. As an 18-year-old, Snow is chosen to be a mentor to Lucy Gray Baird, the girl tribute from impoverished District 12, during the 10th Hunger Games. (Katniss didn’t come around until the 74th Hunger Games.)

Suzanne Collins’ best-selling dystopian trilogy of “The Hunger Games,” “Catching Fire” and “Mockingjay” was first published in 2008 and later developed into four films. They collectively generated $3 billion at the global box office and propelled Jennifer Lawrence to superstardom. Collins wrote a prequel novel, which was released in May of 2022, about the early days of the “Hunger Games.” Before the book was published, Lionsgate announced plans to turn the story into a feature film.

The original trilogy, set in the post-apocalyptic Panem, starts as Katniss Everdeen volunteers as tribute to take her younger sister’s place in the annual Hunger Games, a televised event in which teenagers are chosen via lottery to fight to the death. Along with Lawrence, the movies starred Josh Hutcherson as Peeta Mellark, Liam Hemsworth as Gale Hawthorne, Woody Harrelson as Haymitch Abernathy, Elizabeth Banks as Effie Trinket, and Donald Sutherland as President Coriolanus Snow.

Francis Lawrence, a “Hunger Games” veteran, returned to direct, with Michael Arndt (“Catching Fire”) back to write the screenplay.