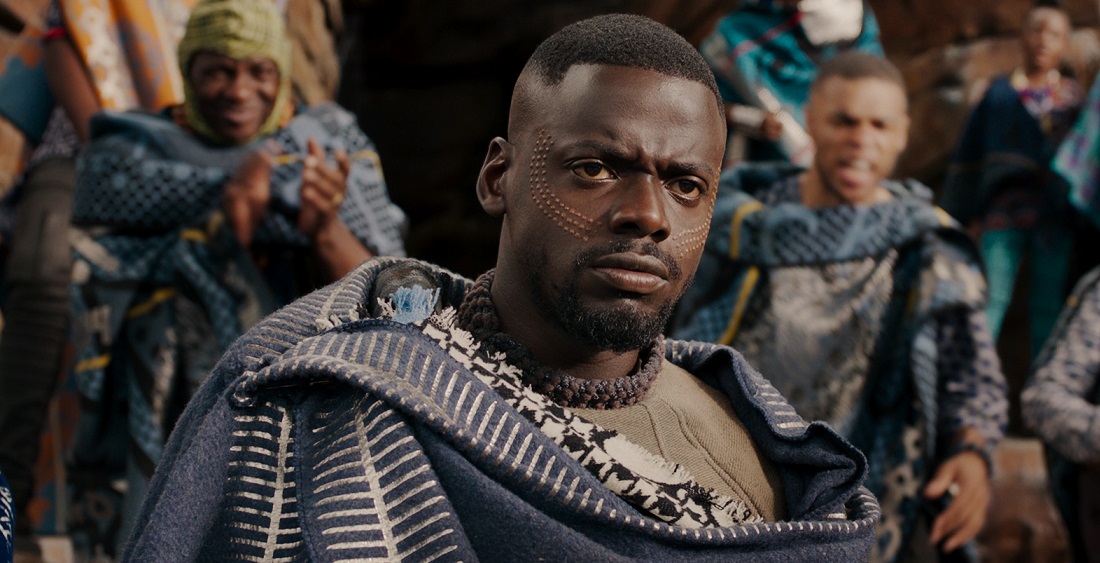 Hotly-anticipated sequel ‘Black Panther: Wakanda Forever’ will reportedly bring back Daniel Kaluuya’s W’Kabi. Costume designer Stacy Caballero’s resume has revealed an interesting bit of casting information, namely that Daniel Kaluuya will seemingly be back for Black Panther 2. Caballero lists the Black Panther sequel as a film she’ll be working on as an assistant costume designer. The main role will be filled once again by Ruth Carter, who won an Academy Award for her work on the first movie. Under each project she’s worked on, Caballero listed some of the biggest actors, with the Wakanda Forever entry featuring Angela Bassett, Lupita Nyong’o, and Kaluuya.

While this doesn’t make the news official, Caballero likely only included the actor’s name after working with him on the film, which is currently in production. Kaluuya has only grown in popularity as an actor since the first film, most notably thanks to last year’s Judas and the Black Messiah, but his character is an intriguing one to see return.

In Black Panther, Kaluuya played W’Kabi, a warrior from Wakanda’s Border Tribe and the best friend of T’Challa. But over the course of the film, he betrayed the king and hero by allowing Killmonger into the isolated country. He even fought against his nation and his love, Okoye. Given all of that, it would be easy to not have the antagonistic character come back. Then again, his unique role and connections to key characters, along with the actor’s acclaim, certainly make him an interesting figure to revisit.

W’Kabi won’t be the only Border Tribe member back for the sequel, as Danny Sapani will be in Black Panther 2. In the first film, he played M’Kathu, the leader of the faction who appeared to share a close connection with Kaluuya’s character. Meanwhile, Jabari Tribe leader M’Baku will also reportedly be back, as Winston Duke is said to have an expanded role in the film.

Marvel has not yet confirmed any of these casting rumors, but Caballero’s resume has yielded another major piece of info. She will serve as the costume designer for Echo and claims Charlie Cox and Vincent D’Onofrio will both appear as Matt Murdock and Wilson Fisk, respectively. If true, this would confirm earlier rumors that both Daredevil and Kingpin will have roles in the Disney+ series, mirroring their connections to Echo from the comics.

Will Smith resigns from Academy over Chris Rock slap backlash