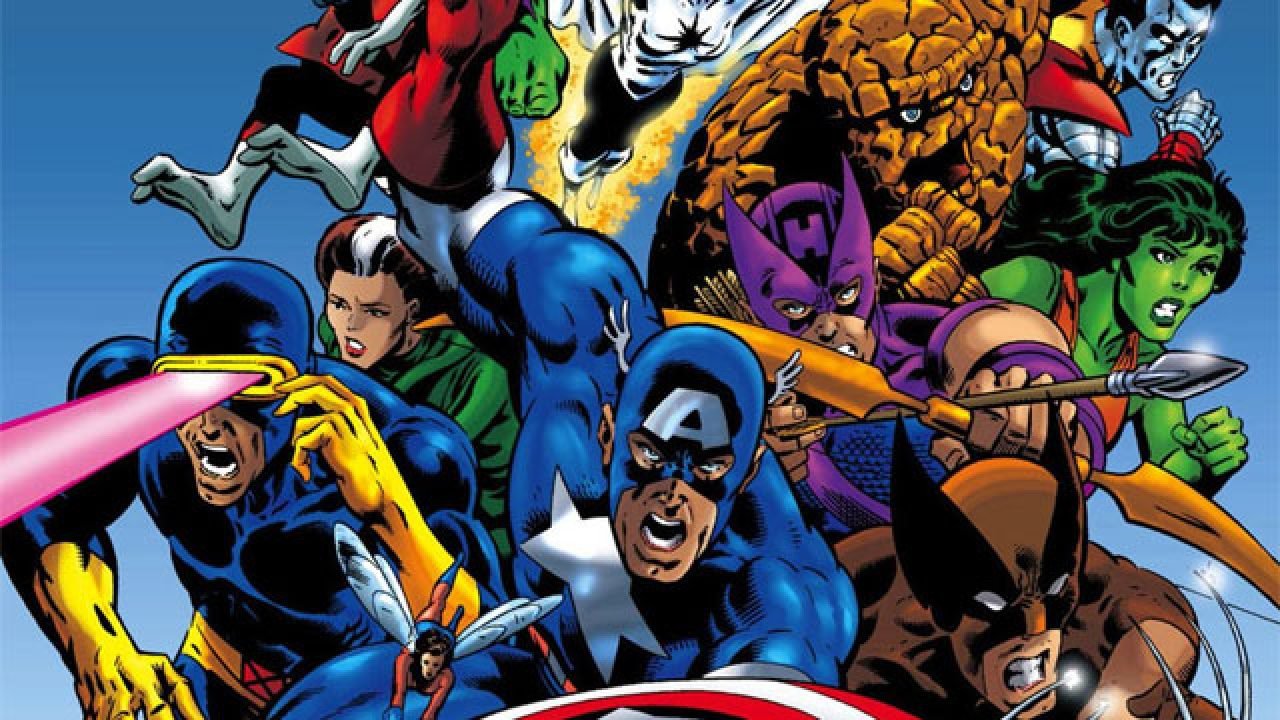 Director Joe Russo played coy on the rumored Secret Wars project and his own future with the Marvel Cinematic Universe, when asked on the red carpet for ‘Spider-Man: No Way Home’ if he was ready for a cinematic Secret Wars. “One of these days,” he replied. “We’ll have to see how this all shakes out. I don’t know what they’re gonna do with all these characters!”

Since the release of Endgame, questions have swirled about what the next Avengers movie might look like. One of the rumors pointed to Secret Wars, a 1984 crossover comic that saw a variety of Marvel heroes and villains abducted and made to fight each other to sate the curiosity of the all-powerful Beyonder.

When pressed about whether or not he would come back to Marvel, Russo refused to answer, saying, “Look, we love those guys, and I can’t say one way or the other, but I’d work with them in a heartbeat. It’s the best work experience of our careers. They’re like family to us. We love this material and we love the fans.”

Although originally known for directing sitcoms like Arrested Development and Community, Joe and his brother Anthony Russo made the jump to blockbuster movies at the helm of Captain America: The Winter Soldier and went on on to direct three more movies for Marvel.

The writer of the Secret Wars miniseries, Jim Shooter, says Marvel contacted him about securing the rights to the comic book, and the Russo Brothers have previously stated that they would be eager to direct a Secret Wars project. Lately, they have indicated that they are indeed working with Marvel on something new and exciting.

After a week, ‘Spider-Man: No Way Home’ eyes $1 billion worldwide