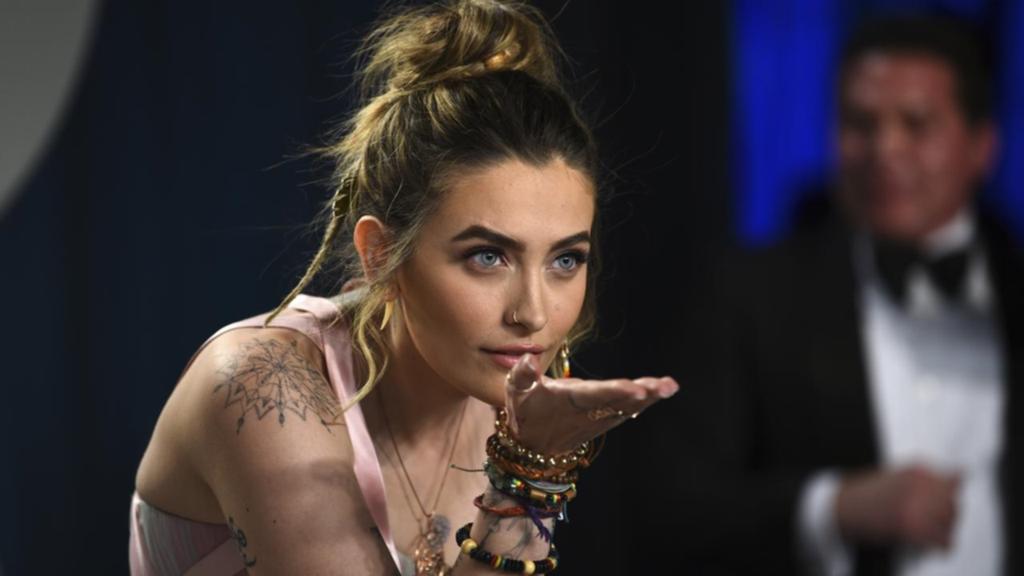 “Kevin Feige? Paris Jackson calling…” The young actress has thrown her hat into the ring, for a role in a Marvel movie, either as a good guy, or a baddie.

Paris Jackson has her eyes fixed on doing a Marvel movie. “I want to be a superhero or a supervillain,” says the 23-year-old daughter of the late icon Michael Jackson. “I grew up reading the comics with my brothers. Every time a new Marvel film comes out, we go as a family to watch it. … They haven’t let anyone down since 2009.”

Jackson’s favorite characters are Wolverine, Iron Man and Deadpool, who she says do what’s right, “But they don’t do it by the book.” She also added: “And they have a snarkiness to them, which I love.”

Well, Kevin Feige, over to you…

Jackson hasn’t been in a lot of filmed entertainment, with just a few acting credits under her belt. She has appeared on television shows ‘Star’, ‘Scream: The TV Series’ and ‘American Horror Stories’. On film, there’s ‘Gringo’ with Charlize Theron, and a couple of indie movies. You’ll soon see her in the upcoming ‘Sex Appeal’ (Hulu), a coming-of-age movie, which is about a brainy high schooler (Mika Abdalla) who tries preparing for a night with her long-distance boyfriend by experimenting with her best friend (Jake Short).

Jackson is already gaining buzz, playing Danica, a classmate known for her expertise around the bedroom. “Danica is rad. She wears combat boots, and she listens to metal music,” Jackson said, in a Variety Magazine interview. “That’s who I was when I was in high school. And I love how unapologetically herself she is and that she’s not slut-shamed or shamed at all. I loved that she is respected and renowned for her knowledge, which is how it should be!”

MCU: Fresh clues suggest Secret Wars may be in the cards