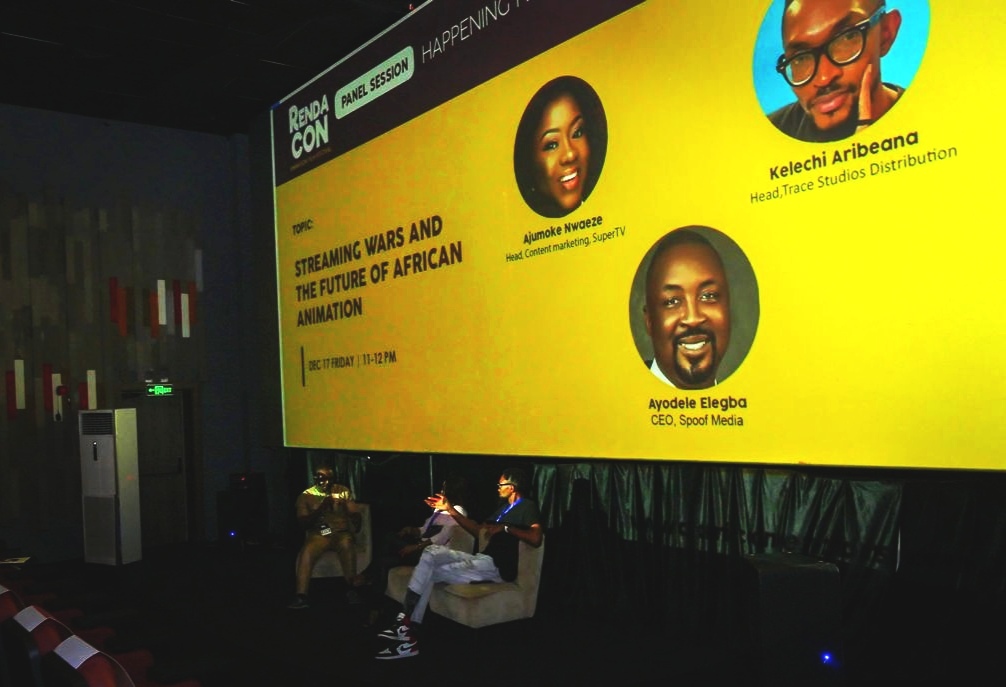 The much-talked-about animation festival RENDACON ended on a high note, and with some good news.

2021 is ending with a bang, as far as African animation is concerned. This is because the debut of RENDACON, a brand-new animation film festival, is making waves even after ending on a high note. Attendees shared stories and photos of a great time had by many, fans and pros alike. Held at the swanky EbonyLife Place on Victoria Island, Lagos, it celebrated animation practitioners in Nigeria and proffered solutions to issues of funding and distribution that plague the emerging industry.

Executive Secretary of the National Film and Video Censors Board, Mrs. Adebukola Agbaminoja, gave the keynote address mentioned how the Lagos State governor is doing much to help bolster the creative and tech spaces. She further mentioned various grants and loans available through the Lagos State Employment Trust Fund, and how animated filmmakers can access them.

At the opening ceremony, founder/festival director Ayodele Elegba, popularly known as the ‘Dreammaker’, talked about his dream of having a festival in the likes of the Annecy Animation Festival, held annually in Annecy, France.

Elegba, who is also the founder of Lagos Comic Con, spoke about his passion for animation and how he hopes that there will be more local content in the sector in Nigeria.  To him, having a festival like RENDACON will not only bring the attention of the government but also investors and co-producers who may wish to jump into the ever-growing animation industry.

The event, which was held from the 17th to the 18th of December, saw a robust attendance enjoying over fifty panelists and speakers from the animation value chain. There also were animation professionals and enthusiasts present, discussing and sharing their challenges, and offering ways out.

Over 200 animated films were screened in three halls, over the course of the 2-day event, which ended with Elegba thanking all guests, stakeholders, and sponsors, including the French government through the Institut Français, for supporting the event and bringing the Annecy Women in Animation films to the festival. He also thanked other supporters, including EbonyLife Place, City FM, Spoof! Animation, and Trace TV.

Here are a few photos from the event:

Why I created festival for Nigerian animation – Ayodele Elegba 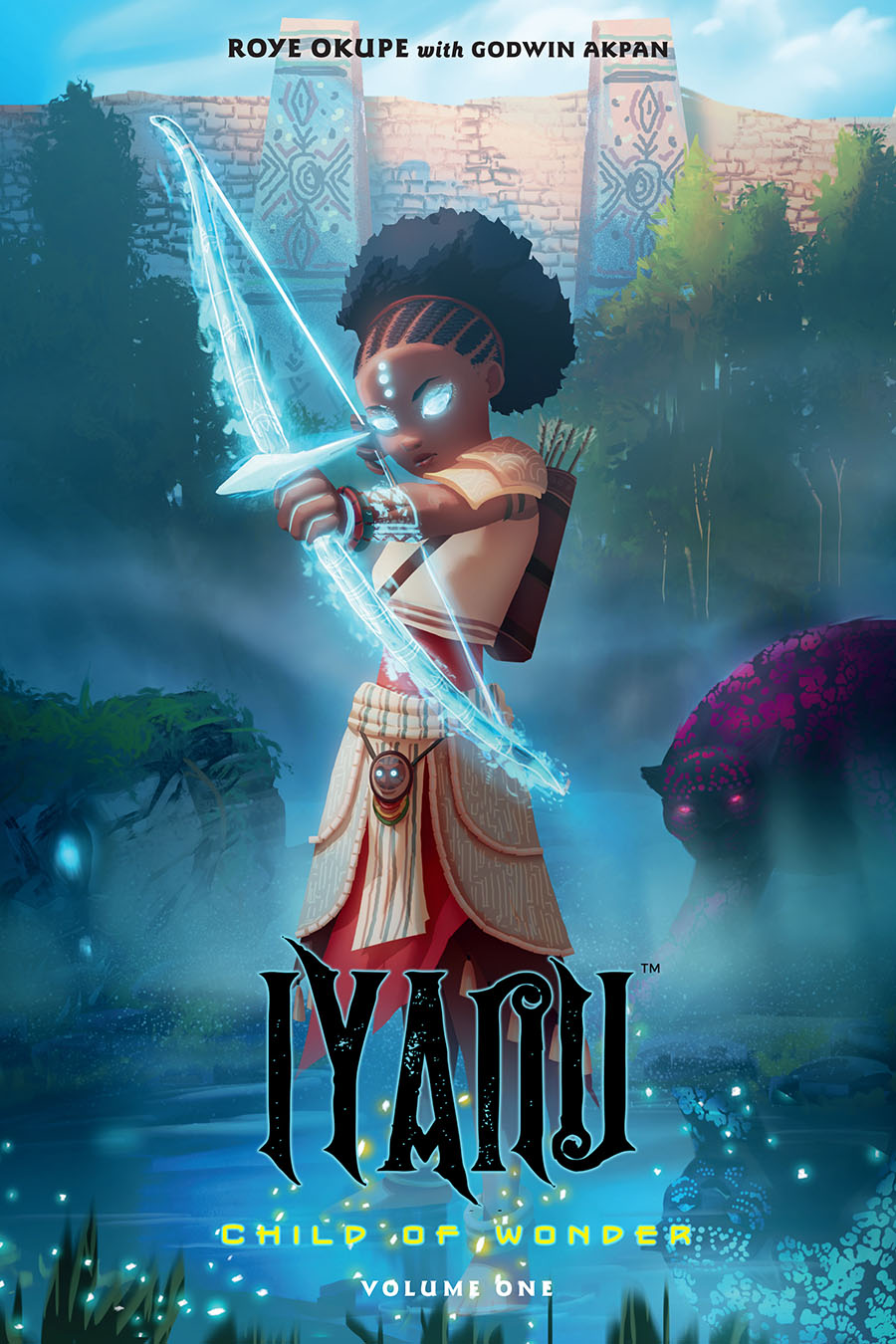 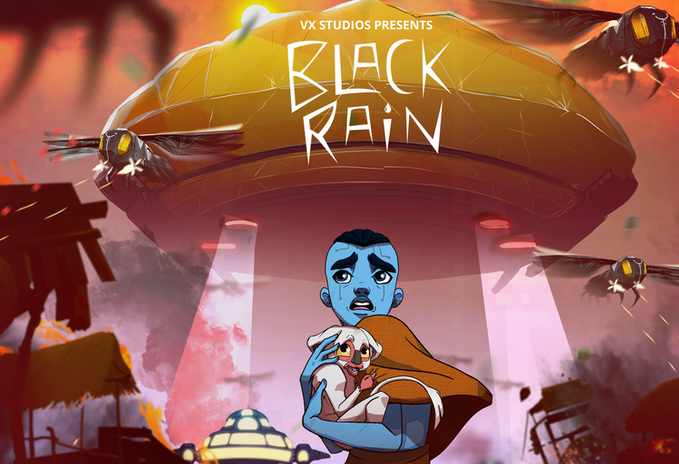 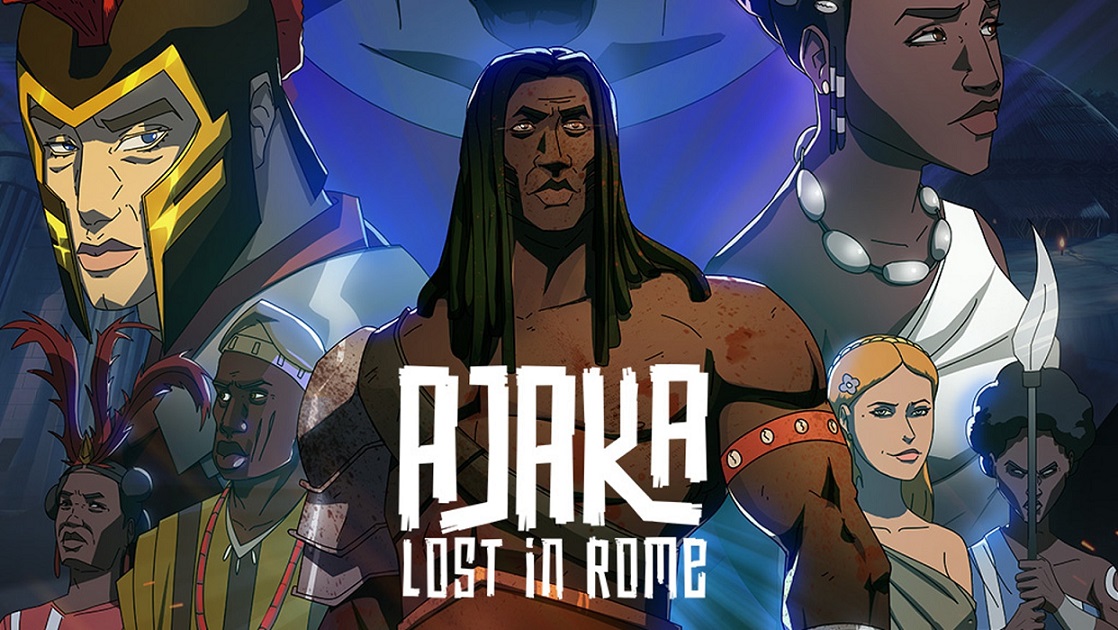