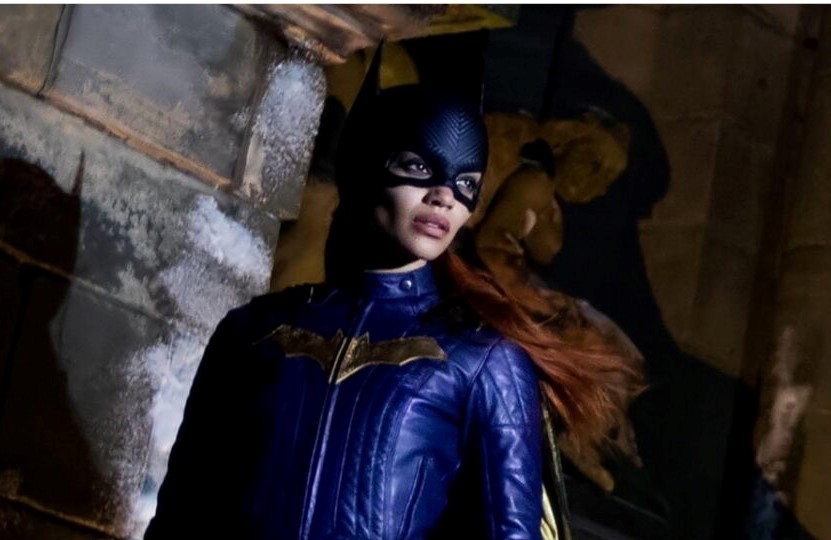 Word on the street is that Leslie Grace’s performance on the upcoming DC superhero movie ‘Batgirl’ is so good that top brass already want another go.

Leslie Grace, in a recent interview, spoke about her experience filming the upcoming ‘Batgirl’ movie. She was jokingly asked when ‘Batgirl 2’ would start shooting, and she replied, “We’ve got to see this first one first. But there’s definitely some talk about what it could be. I’ve seen some of what we’ve shot, obviously in the playback and stuff like that, and it’s insane. We’ve already been talking about where do we take this from here because there’s so much that happens in this film.”

Grace added: “There are a lot of different themes in the plot that we touch on. It’s not just the action. There’s a love story. There’s this father-daughter relationship. There’s looking at the world through a lens that isn’t just black and white and seeing the color and the spectrum between things.”

Batgirl was first announced back in March 2017, with Joss Whedon tapped to write and direct a solo film featuring the Barbara Gordon version of the character. Whedon left the project in February 2018, and Christina Hodson was brought in that April to write the screenplay while Bad Boys for Life directors Adil El Arbi and Bilall Fallah signed on to helm the project in May 2021.

Michael Keaton (Tim Burton’s Batman) was later announced to be joining the cast of ‘Batgirl’ in December 2021. It is unknown if Keaton’s involvement will delay Batgirl’s release on HBO Max after ‘The Flash’ had its release date pushed back to 2023, as it’s been rumored that ‘Batgirl’ is set after the events of ‘The Flash’.

‘Batgirl’ is set to be the first DC exclusive original film to release on HBO Max.

Batgirl will be the third film set in the DC Extended Universe to premiere in 2023, alongside ‘Black Adam’ and ‘Shazam! Fury of the Gods’. The film also marks the return of J. K. Simmons as Commissioner Gordon, reprising the role from 2017’s ‘Justice League’.

‘Batgirl’ will be released as an HBO Max exclusive in December 2022.

‘Venom 3’ gets the green light