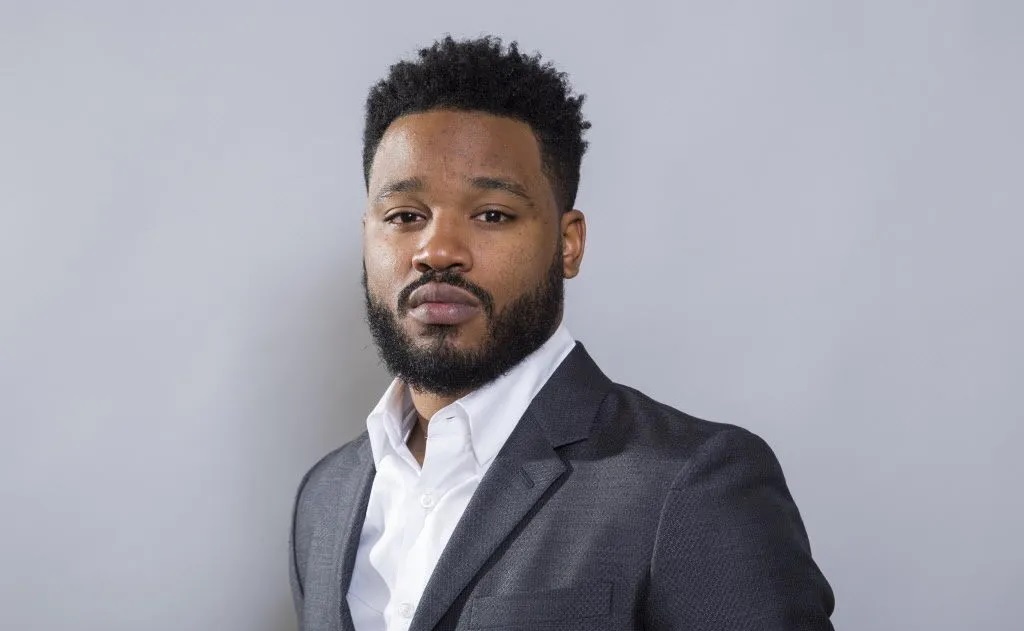 Following the news of Ryan Coogler’s mistaken identity as a bank robber, recently surfaced video footage reveals a better look at the unfortunate incident. One of the videos, which appears to be from the body camera of one of the responding police officers, shows Coogler being placed in handcuffs within the Bank of America. The incident sparked widespread outrage globally.

Before his detainment, one of the arresting officers unholsters his firearm, aiming it towards the ground. The second video shows Coogler discussing the matter outside, where he notes his frustration regarding the situation.

Coogler was briefly detained in January 2022 after a Bank of America employee thought he was a robber. The acclaimed director submitted a note to the teller which read, “I would like to withdraw $12,000 cash from my checking account. Please do the money count somewhere else. I’d like to be discreet.” The employee proceeded to call authorities who detained Coogler on site.

“At the bank, she never said it was a fucking problem,” said Coogler to one of the responding officers. “I said, ‘Hey, is [my request] going to be okay with you?’ She said, ‘Yeah.’ I put my own card in. Put my own pin in. She asked to see my ID, I gave it to her. And she goes in the back… next thing I know, I’m hearing a fucking Glock… being pulled out, unholstered.” Coogler was not charged with anything and was released from the custody of the authorities. A filed police report confirmed that the filmmaker requested the badge numbers of the officers that responded. No one was hurt during the incident. Coogler briefly addressed the situation, saying, “This situation should never have happened. However, Bank of America worked with me and addressed it to my satisfaction and we have moved on.”

Coogler is a revered filmmaker and director, known for helming several popular blockbusters. After achieving worldwide acclaim for his work on Creed, Coogler was shot into the spotlight after the rampant success of his Marvel Cinematic Universe movie Black Panther. He is currently working on several major projects including Creed III and Black Panther: Wakanda Forever.

‘Black Panther: Wakanda Forever’ is slated to finally arrive in theaters on Nov. 11.