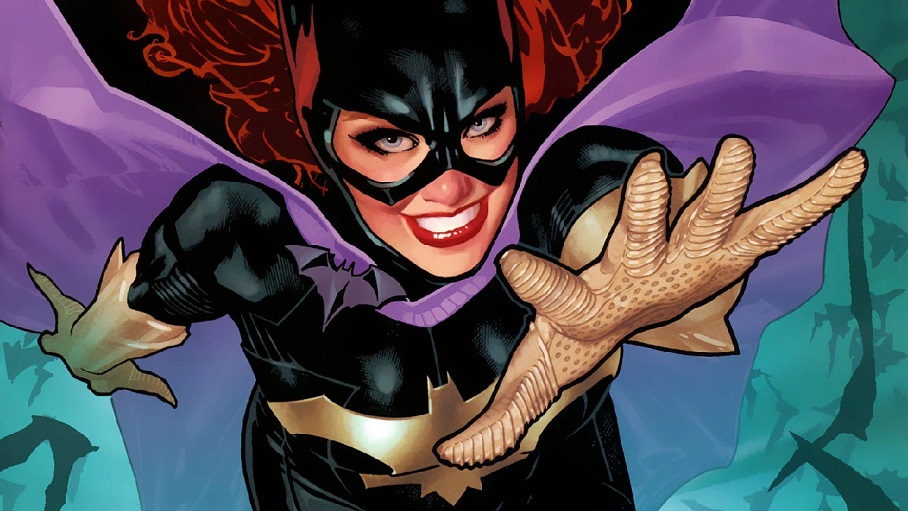 An anonymous ‘Batgirl’ cast member responds to the DC film’s sudden cancellation and calls Warner Bros. Discovery CEO David Zaslav a “coward.” Speaking to IndieWire, the actor said: “The multiple streaming avenues and their vague guarantees appear anything but secure,” in response to one of the publication’s previous columns detailing the studio’s decision to shelve the film. “I am very offended by what happened and feel terrible for the directors and Leslie Grace, who were all wonderful to work with, as well as all of the technicians.”

“It was an enormous, rewarding challenge to make this movie during Covid, and during the cold weather in Glasgow,” the actor’s statement continued. “None of these things matter to an imbecile like [Warner Bros. Discovery CEO David Zaslav]. His cowardice is breathtaking. I am glad I got to participate and I wish the best for all those involved — except the suits at Warner Brothers. But they all get replaced sooner than later.”

Warner Bros. sent shockwaves through the entertainment industry when the company opted to shelve its upcoming DC film Batgirl, which would have premiered on HBO Max. At the time of its cancellation, the film was estimated to have cost between $70 and $100 million. According to inside sources at the studio, the decision to scrap Batgirl was “not driven by the quality of the film or the commitment of the filmmakers, but by the desire for the studio’s slate of DC features to be at a blockbuster scale.”

In a Q2 earnings call held on Aug. 4, Zaslav indicated that part of the reasoning behind the cancellation was to “protect the DC brand.” “We’re not going to launch a movie until it’s ready,” Zaslav said. “We’re not going to launch a movie to make a quarter and we’re not going to put a movie out unless we believe in it. …The objective is to grow the DC brand, to grow the DC characters but also, our job is to protect the DC brand. And that’s what we’re going to do.” He also revealed that the company has laid out a 10-year plan for the future of DC films, similar to what Marvel Studios President Kevin Feige has done with the Marvel Cinematic Universe.

The confirmed cast of ‘Batgirl’ included Leslie Grace in the title role, J.K Simmons as James Gordon and Brendan Fraser as the villain Firefly. Michael Keaton was intended to reprise his role as Bruce Wayne/Batman after first appearing as the Dark Knight in Tim Burton’s Batman (1989) and Batman Returns (1992). Test audiences reportedly compared the superhero film to a “bad episode of TV,” though they praised Leslie Grace’s performance as Barbara Gordon/Batgirl.