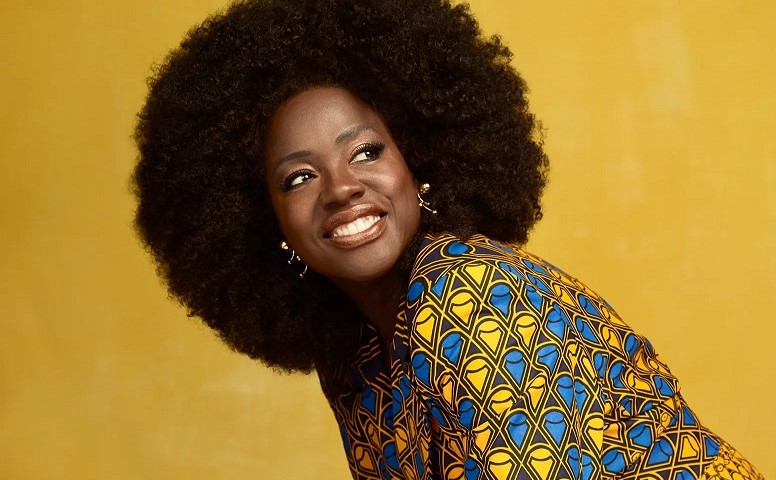 Megawatt actress Viola Davis has joined the cast of ‘The Hunger Games: The Ballad of Songbirds and Snakes’, as the prequel film’s main villain, in one of the best casting choices made in the franchise since the original quadrilogy’s lead actress.

As Viola Davis gets set to antagonize Rachel Zegler in ‘Hunger Games’ prequel ‘The Ballad of Songbirds and Snakes’, fans are praising the casting as being ‘pitch-perfect’. Per a report on The Hollywood Reporter, Davis will play Dr. Volumnia Gaul, the head gamemaker of the 10th annual Hunger Games. The actor, who is best known for portraying Amanda Waller in the DC Extended Universe Suicide Squad films, joins a massive ensemble cast that includes Zegler, Tom Blyth and Peter Dinklage.

“The Hunger Games films have always been elevated by their exceptional casting, and we are thrilled to be continuing that tradition with Viola Davis as Volumnia Gaul,” said Nathan Kahane, President of Lionsgate’s Motion Picture Group, explaining why she is a great choice. “Her formidable and powerful presence will add layers of complexity and menace to this story.”

‘The Ballad of Songbirds and Snakes’ will be set several decades before the events of the original film quadrilogy and before Blyth’s Coriolanus Snow became the tyrannical President of Panem. The film will instead focus on an 18-year-old Snow, who is seen as the last hope for his fading lineage, a once-proud family that has fallen from grace in a post-war Capitol. The prequel will follow Snow as he is assigned to mentor District 12 tribute Lucy Gray Baird (Zegler) in the 10th annual Hunger Games.

The Hunger Games franchise producer Nina Jacobson shared Kahane’s excitement at Davis joining the prequel film’s cast. “From the beginning, Viola has been our dream for Dr. Gaul because of the finely layered intelligence and emotion she brings to every role. A brilliant and eccentric strategist, Gaul is instrumental in shaping a young Coriolanus Snow into the man he will become,” Jacobson stated. “We are incredibly fortunate to have an actor with Viola’s extraordinary range and presence to play this pivotal role.”

‘Black Adam’ will expand the DCEU with spinoffs, more characters