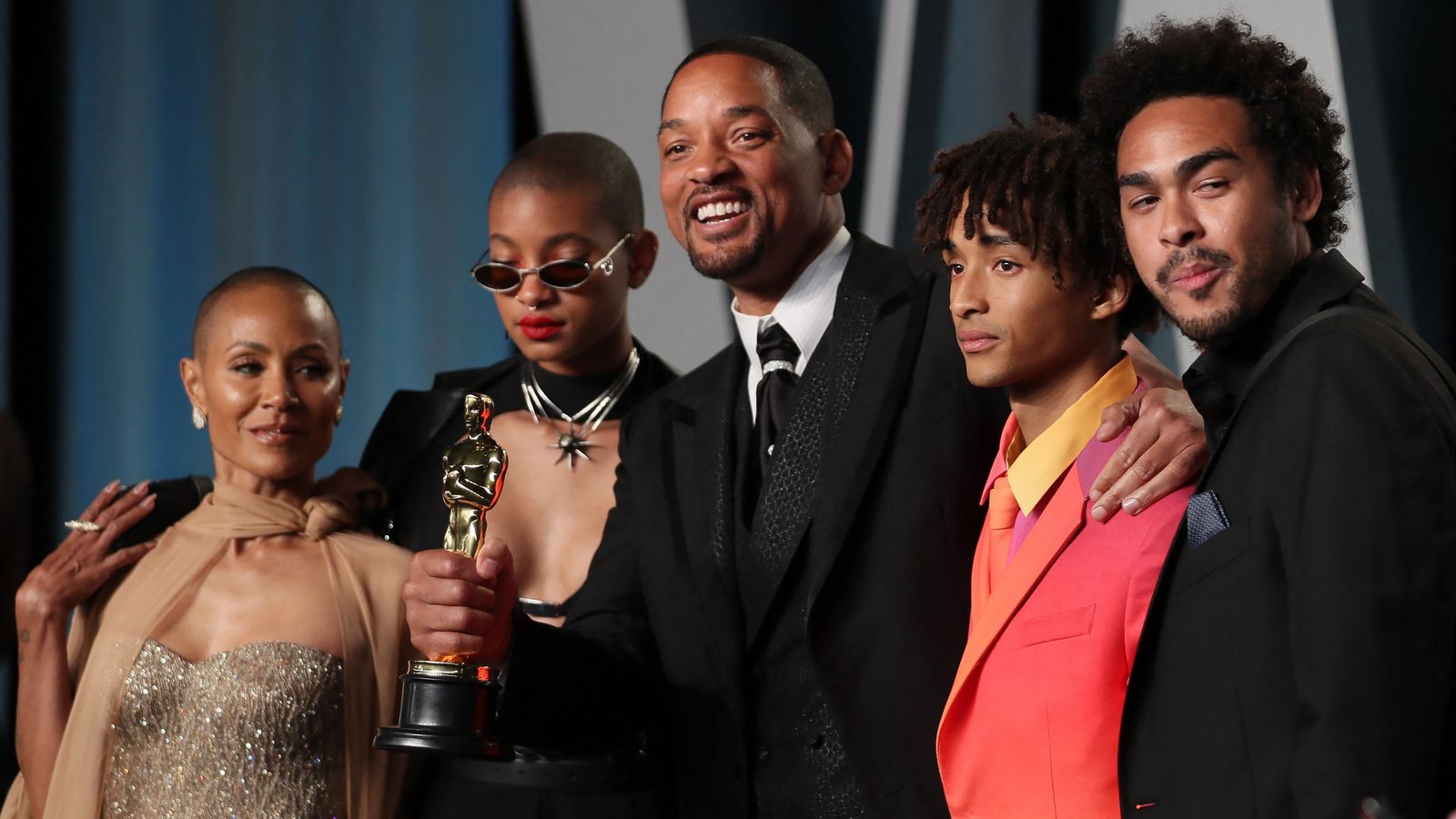 Will Smith, facing possible expulsion or suspension after he assaulted Chris Rock during last Sunday’s Oscars telecast, has instead resigned from the Academy of Motion Picture Arts & Sciences. The move comes as the actor is embroiled in the gravest crisis of his career and as the organization behind the Academy Awards has struggled in its attempts to deal with the fallout from the altercation. In a statement, Smith called his actions “shocking, painful and inexcusable” and said that he will accept any additional consequences that the Academy’s Board of Governors deems appropriate.

“The list of those I have hurt is long and includes Chris, his family, many of my dear friends and loved ones, all those in attendance, and global audiences at home,” Smith said. “I betrayed the trust of the Academy. I deprived other nominees and winners of their opportunity to celebrate and be celebrated for their extraordinary work. I am heartbroken.”

Smith also acknowledged that his actions overshadowed other winners at the 94th Academy Awards. “I want to put the focus back on those who deserve attention for their achievements and allow the Academy to get back to the incredible work it does to support creativity and artistry in film,” he stated, concluding with “change takes time and I am committed to doing the work to ensure that I never again allow violence to overtake reason.”

Academy president David Rubin replied to his resignation, saying in a statement, “We have received and accepted Mr. Will Smith’s immediate resignation from the Academy of Motion Picture Arts and Sciences. We will continue to move forward with our disciplinary proceedings against Mr. Smith for violations of the Academy’s Standards of Conduct, in advance of our next scheduled board meeting on April 18.”

During the ceremony, Smith charged the stage and struck Rock during the broadcast after Rock made a joke about the actor’s wife, Jada Pinkett Smith, likening her shaved head to the buzzcut sported by Demi Moore in “G.I. Jane.” Pinkett Smith suffers from hair loss due to alopecia.

The Academy later said it asked Smith to leave the ceremony and he refused. However, sources tell Variety that the organization’s leaders never formally requested he be ejected and producer Will Packer urged him to stay. During an appearance on GMA on Friday, Packer said that he said Smith should stay at the request of Rock — something Rock’s camp has denied.

It’s a very tangled narrative about what exactly went down behind the scenes. What is certain is that Smith ended up remaining at the Dolby Theatre, where he went on to win best actor for his performance in “King Richard.” In an emotional speech, Smith seemed to try to justify his actions by saying that his outburst was the result of the same protective instincts that led his character in the film, Richard Williams, to push his daughters, Venus and Serena Williams, to succeed in the world of tennis. His speech, initial failure to apologize to Rock and his decision to attend the Vanity Fair party following the awards did not sit well with some members of the Academy.

On Monday, Smith finally apologized to Rock, saying, “I was out of line and I was wrong.” He added that he reacted emotionally because “a joke about Jada’s medical condition was too much for me to bear.”

After initially offering up a statement that said it did not condone violence, the Academy followed up with two subsequent statements that more forcefully criticized Smith. On Wednesday, the group said Smith had violated the Academy’s standards of conduct and that he had 15 days to provide a written response explaining his actions. The organization said Smith faced suspension, expulsion or other sanctions.